“An entrepreneurship class should be alive.”

“An entrepreneurship class should be scary.”

“An entrepreneurship class should be a new experience.”

As I was reimagining my MBA entrepreneurship course, I kept these thoughts top-of-mind. I wanted to set an example with my class – to create an experience that solved my customers’ problem.

I stumbled across Rebeca Hwang and her Wish Game idea. My students were in for an experience unlike anything they’d ever had in a classroom.

Because the experience is so different from their typical learning environment, it has been painful at time to watch them struggle to grasp the concept of learning entrepreneurship through granting each other’s wishes.

My students have granted 12 wishes so far. I’ve written about 7 of them already:

During these wishes, students have struggled with thinking big, with practicing entrepreneurial skills of ideating, customer interviewing, prototyping, and mobilizing resources. They deliver wishes, but I push them to keep aiming higher, dreaming bigger, failing faster.

As with most skills, with practice, they are getting better not just at execution, but at creating experiences.

The new wishes are:

The first two showed my students’ execution capability. One Kuwaiti student is about 7 months pregnant, with her 4th child, and wanted an American baby shower. In her culture, I discovered, they do not have a celebration prior to the baby’s arrival. Given she’s in America, and I gave permission to dream big, this is her dream. Her fellow students attacked the wish with their now typical gusto.

I couldn’t stop smiling as they interviewed the wish grantee to understand her culture & her reasoning for wanting an American baby shower. The students are beginning to master customer interviewing! They asked about celebrating her previous children and about her expectations. This wish brought a new level of excitement to the class. As one student mentioned,

“I get it. I can deliver joy to someone while practicing entrepreneurship. How cool is that? What other subject offers that kind of opportunity?”

To be honest, this wish wasn’t a difficult one to execute – buy cake, flowers, decorations, presents. Play Pregnancy Price is Right. The students didn’t need to do much in terms of ideation for this one because the wish was to deliver something typical. Typical is what the grantee wanted, typical is what she got, but feedback from her confirmed that my students nailed it:

“This was my first and best baby shower. I was really needing this feeling to overcome my homesickness. It’s something beautiful to remember during my studies.”

The other wish that week took an interesting turn. The grantee had two wishes that fit well together:

Students in the group delivering this wish again nailed the customer interviewing, understanding her motivation for these particular wishes. I’ve encouraged the students to drill into the emotions driving the desire for a particular wish. Because if they cannot deliver the specifics of a wish, they can develop a plan b, or c, or d, or q.

This group contacted Ellen with our story as much as they could over the week – multiple form submissions, emails, and calls every day from everyone in class and from lots of other students and friends. They also worked on getting Disneyland tickets, airplane tickets, and hotel reservations donated. None of this happened, so their plan b was to buy a $300 Disney gift card, recreate the Ellen Show in the classroom (complete with a dude in a wig playing Ellen), and played Blindfolded Musical Chairs. Of course they fixed the game so the grantee won, and her prize was the gift card.

Both groups felt so energized after these wishes. They nailed the interviewing. They felt they delivered a good idea, but also acknowledged they weren’t taking a risk with their ideas yet.

We talked about how far they had come from the first wishes, and how far they had to go to deliver true awesome. I often forget what it is like to be ~20 years old. Stumbling through an uncertain present and staring into an uncertain future. Wanting to show confidence, but not feeling confident. It’s my job to build that confidence, by guiding them into uncertainty, supporting them while they struggle with it, and giving them the tools to reflect on it powerfully.

One of the wish grantees wanted a male, black & tan miniature Dachshund puppy. Her other wishes were to pay off her student debt, or to have a year’s rent in a nice apartment in downtown Cleveland. The group went with the puppy. As with the baby shower, this wish is really all about execution. The group got right to work to find a puppy – apparently this isn’t the most common kind of puppy to find. But they did it! 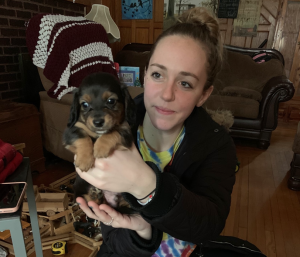 One member of the group negotiated the price down to $300 – they are finally figuring out they can mobilize their financial resources to make wishes come true. The grantee met her puppy (she named him Morty) but she won’t be able to take him home for a couple weeks, until he is at least 8 weeks old.

The other wish in this class was the grantee wants to be driven in a Rolls Royce Phantom. His other wishes were to meet “the” Michael Jordan (I particularly liked how he intentionally included “the” so nobody could play games with just any Michael Jordan) and to call an offensive play for the Cleveland Browns. The group decided to go with the Phantom. I hadn’t heard of this car, but after looking at pictures and videos, I understood where his wish came from. 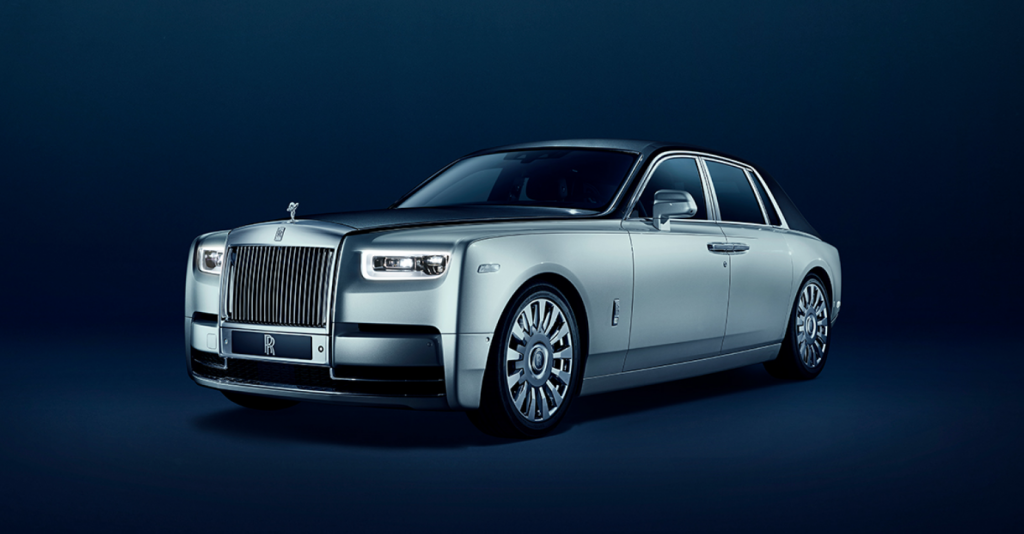 The group delivering this wish ignited their network to find Cleveland folks who owned this car. Unfortunately, they did not find any during the week. They did, however, realize they knew someone who worked at the local Rolls Royce dealership, so when the weather improves, they will work to get the grantee a test drive. They did buy the grantee tickets to the auto show in Cleveland over the weekend, where he can go see this car.

The next two wishes on deck are:

PS – here is an updated picture of Morty at home with Katie! 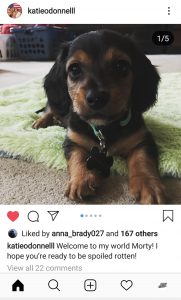 We will continue to run blog posts highlighting Doan’s journey throughout his semester-long Wish Game Course this Spring.

Get updates delivered directly to your inbox.

Check out the new...

Get the Lesson Plan 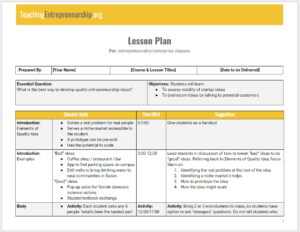 Get your copy on Google Docs

Get a copy of the lesson plan on Google Docs:

Or you can just view it here.